Stay up to date on the latest from our newsletter and upcoming dates.

A reminder that this month we have 3 days off, so please jot them down in your calendar so you can plan your workweek.

Friday, November 11th we will be closed for Veteran’s Day

Thursday, and Friday, November 24th and 25th we will be out for Thanksgiving

Picture day is November 9 at 9:30 am! We welcome back Rachael B Photography to do our photography. Our private gallery will be posted on 11/16 and we will send it to you for your review and to directly order from there! If you have any questions for Rachael, our photographer, she can be reached at hello@rachaelbhotography.com. See her flier for more details! 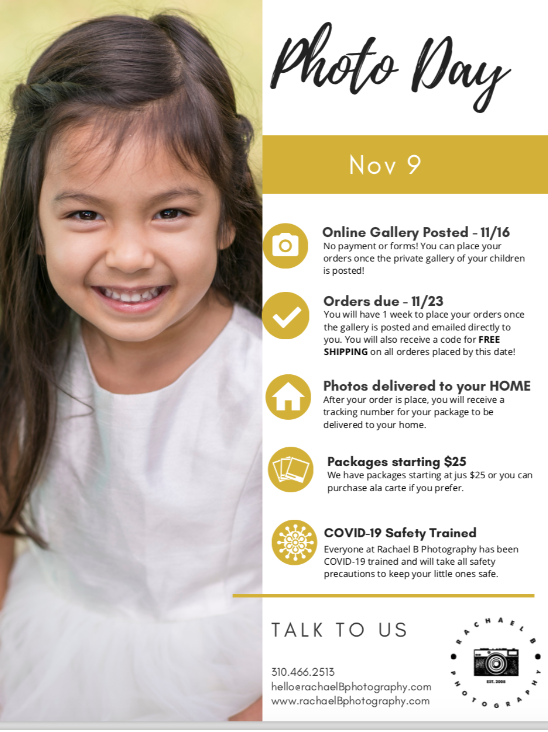 The class to raise the most money will get a bouncy house party! The class that reads the most gets an ice cream party! And if it's the same class? Well, that’ll just be a party-hard day!

Our goal is for each family to raise at least $150 for the school. How do you do it? You read with your child every night and ask your friends and families to give a gift in honor of their reading! Ask 15 friends and  family members for $10 each and you have reached your goal!!

Every kid is invited to bring their favorite book into class to share!

All ages can participate--a read-a-thon celebrates FAMILY literacy, not just the child. Your child can’t read to themselves yet? No problem! Meet your goal by reading to them! And help them enjoy pre-reading!

Pre-reading strategies help small children begin to understand the nature of literature and the written word. They identify and give names to the parts of a story, book, and reading experience. These vocabulary words then become so useful in a child’s later understanding of how reading works. 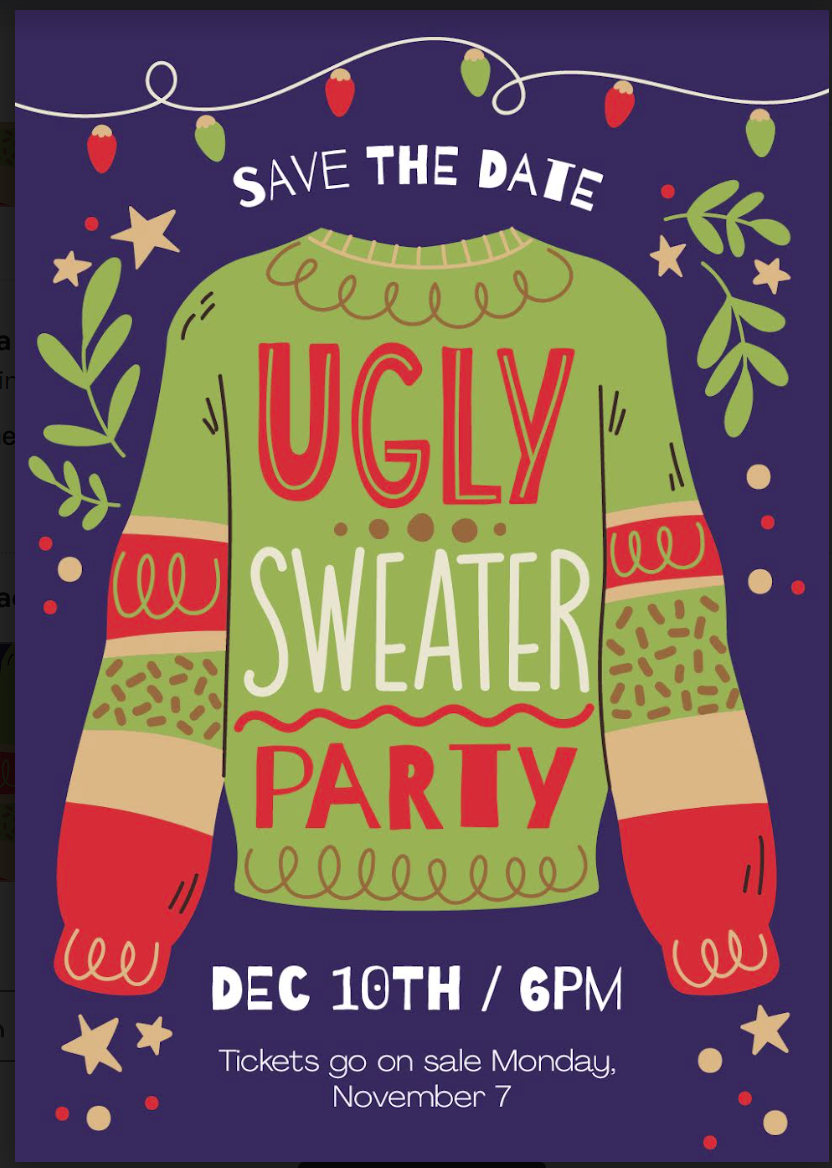 We are coming up on our dinosaur unit! What are the benefits of learning about dinosaurs?

When fossils were first discovered by humans, people had to use their imaginations to explain their findings. People drew conclusions that dinosaur bones belonged to giants or monsters, according to the American Museum of Natural History. Studying dinosaur fossils encourages children to imagine a world very different from their own.Through the study of dinosaurs, children connect to the timeless human endeavor to understand what life was like before us. They learn how to explore the unknown.

Their mind opens up to new possibilities. Learning about dinosaurs is a great way to spark and encourage a child’s imagination and growth.

The discovery of dinosaur fossils has led to questions about what Earth was like long before humans existed and how the Earth has changed since the Mesozoic Era.

Attempting to gather evidence and answer some of these questions teaches us about other scientific concepts including plate tectonics and biogeography. When your child learns about dinosaurs, they will also be learning a lot about earth science.

Research on dinosaurs also gives us more information about different ecosystems. Learning about the extinction of dinosaurs and the way dinosaurs teaches your child about how science plays a role in extinction, evolution, and the biodiversity of the earth both in the past and in the present.

Have you ever tried pronouncing or memorizing the many names of dinosaurs? In two languages? Some of the names are difficult to pronounce, let alone remember. It is incredible how some children are able to retain vocabulary when they are learning about a topic they are interested in. This increases children’s self-confidence in their ability to learn and retain information.

To check out what we will be learning per program please go here: